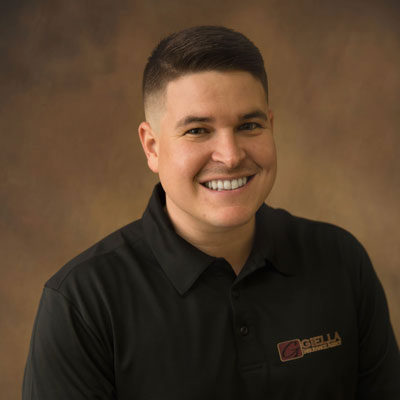 Dylan is a 2008 graduate of Pasco High and later attended St. Leo University where he graduated with a Bachelor of Arts degree in Marketing/Management in 2012. Dylan lives in Dade City with his wife, Blanca, and daughter Alaina. His hobbies include golf, baseball, college football and sports of all kind. Dylan has been at Giella Insurance since 2011.
Email Dylan 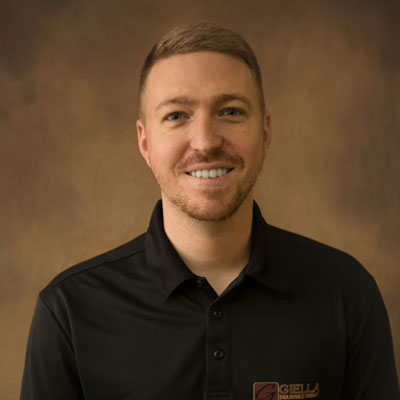 Travis joined the agency as a customer service representative in 2009 and later obtained his property and casualty license in 2015. Travis is a 2010 graduate of Pasco High School and later attended Florida State University where he graduated with a Bachelor of Arts degree in English and Communications in 2015. Travis lives in Dade City with his dog Tipper. His hobbies include sports of all kind, golfing, traveling, and boating. Email Travis 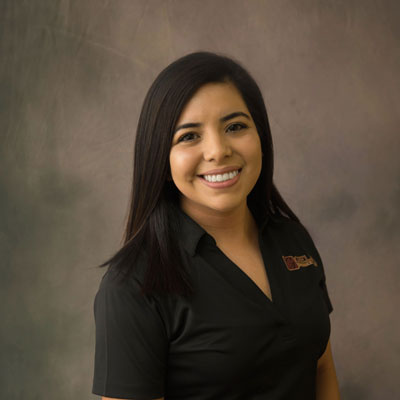 Personal Lines Agent
Blanca L. Giella has been a customer service representative at Giella Insurance Agency since August of 2016, and is now serving as a Personal Lines Agent. Blanca was born and raised in Dade City and graduated from Pasco High 2010. Prior to joining Giella Insurance Agency she worked at Meridian Title and Jon L Auvil P.A. in Dade City and DuVal Fields CPA Group in Jacksonville. Blanca is bi-lingual, loves spending time with her friends, family and animals. Her hobbies include reading, cooking, arts and crafts, and watching sports of all kinds. Email Blanca 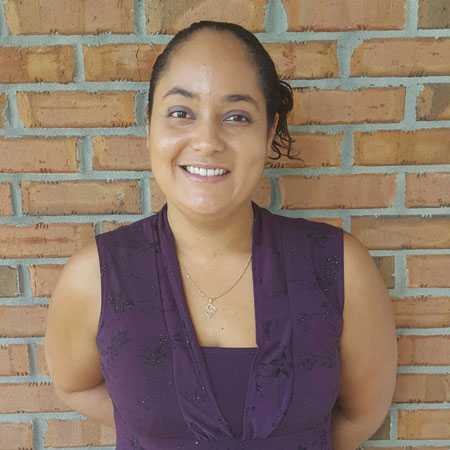 Personal Lines Agent
Joan lived most of her life in Georgia before moving to Jacksonville in 2005. Joan joined Giella Insurance in June of 2016 after working with Allstate Insurance for 6 years and Gray and Gray for 2 years. She brings an extensive insurance background to our agency. Joan is happily married with 2 wonderful children. She enjoys spending time with her loved ones, taking family trips, theme parks, going to the beach, tent camping and reading in her spare time. Her favorite holiday is Halloween. Email Joan

Call us if you have any questions.
Orange Park: (904) 783-3388
Wesley Chapel: (813) 782-2915
The premiums to be quoted are estimates based on information you provided. This quotation does not constitute a contract of insurance, nor does it provide coverage for any loss or claim. Coverage can only be bound by an agent with a signed application and a down payment. Insurance coverage cannot be bound or changed via submission of this online form/application, e-mail, voice mail or facsimile. No binder, insurance policy, change, addition, and/or deletion to insurance coverage goes into effect unless and until confirmed directly with a licensed agent. Note any proposal of insurance we may present to you will be based upon the values developed and exposures to loss disclosed to us on this online form/application and/or in communications with us. All coverages are subject to the terms, conditions, and exclusions of the actual policy issued. Not all policies are available in every state.
Please contact our office at (813) 782-2915 (Jacksonville) or (904) 783-3388 (Tampa) to discuss specific coverage details and your insurance needs. In order to protect your privacy, please do not send us your confidential personal information by unprotected email. Instead discuss that personal information with us by phone or send by fax.
Call us if you have any questions.
Jacksonville: (904) 783-3388
Wesley Chapel: (813) 782-2915